House pride was high on Monday when Coloma piled into Croydon Arena for a fun-filled day of athletics. St Theresa’s were determined to defend their title but there was all to play for as we started the first event.

As the day of sports progressed, so did the tension. There were some outstanding performances, with numerous school records broken!

There was laughter, there was team spirit, and there was a lot of running, but, in the end, Sports Day 2019 will be remembered as a year of good competition, exemplary sporting endeavours and Mr Mainoo stealing the show in the staff relay.

The final placings for Sports Day 2019 are as follows: 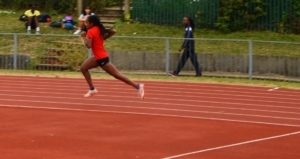 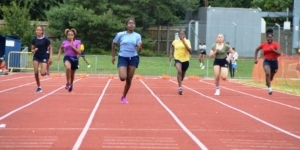 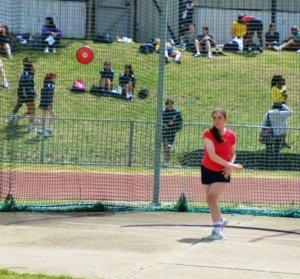 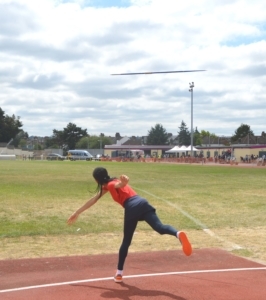 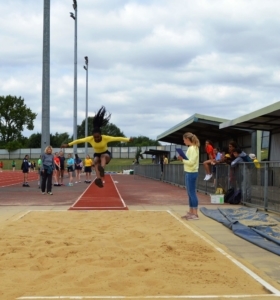 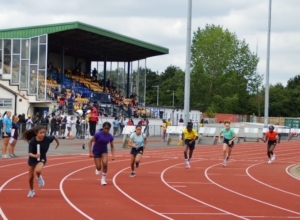 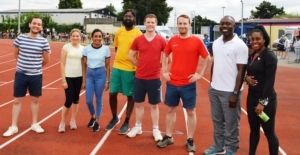 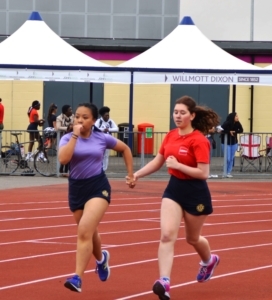 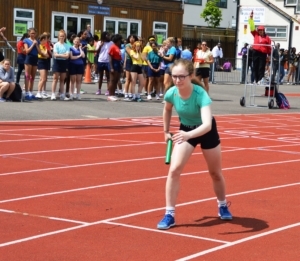