Yas’s next step will be to fight alongside members of the England team against the other British nations on 12th March 2023. We will all be cheering for her!

This is a fantastic win for Coloma and we are all incredibly proud of Yas and her unbeatable fighting spirit! 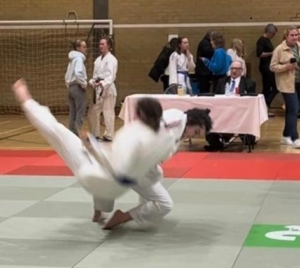 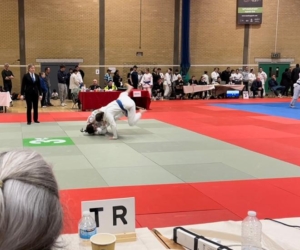